Building Relationships – One Member At A Time

Premier Credit Union is your community credit union located in Des Moines, Iowa with branch locations in West Des Moines and Ames. We’re proud to support our members with the financial resources, lending opportunities and digital banking solutions they need.

Find a branch location near you

On April 4, 2004, the credit union moved its office to our current main office location in downtown Des Moines, Iowa. The location was chosen because of its proximity to the corporate offices of Principal Financial Group where a large number of members still work and its convenient downtown presence for our downtown Employer Partners such as The Des Moines Register, KCCI-Channel 8 and Voya.

Why did we change our name?

Principal Employees Credit Union no longer represented our full membership base. Since our policy is "Once a member, always a member", a large part of our membership over 70+ years were no longer employed at Principal Financial Group. In addition, we had a growing base of family members that never worked at Principal Financial Group. The new name, Premier Credit Union, reinforces our core mission, which is Building Relationships – One Member at a Time. 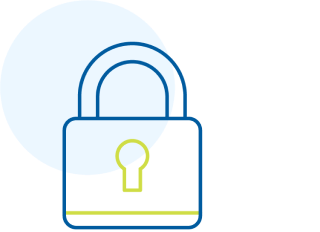 A history of security

Premier has been safe, secure and insured since 1933 and continues to provide superior products and services to members everyday. Today we have branch locations in central Iowa and serve members across the globe. 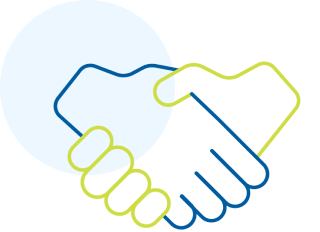 We stand firm in our commitment to the motto "once a member, always a member." Once you become a member of Premier Credit Union, you're a member for life – even if you change jobs, retire, or move to another city. 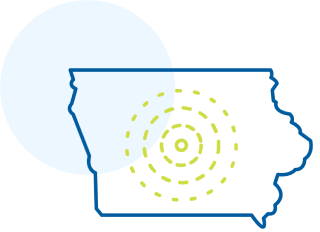